P. A. WEISS Leadership Solutions / Leadership / Do You Know How Powerful You Are?
Oct 23 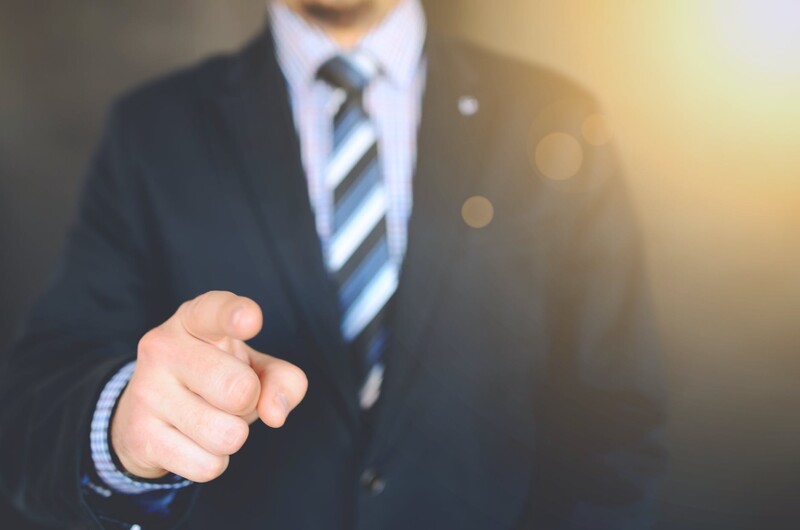 Do You Know How Powerful You Are?

The modern corporation is now one of the world’s leading defining institutions. Historically in Western Civilization, the two primary definers of truth, morality and reality were, 1) powerful monarchies and 2) the Christian church.

But with the advent of the Enlightenment and the Industrial Revolution, that all began to shift. No doubt, religion and politics continue to hold sway as we well-know.

But what has now also emerged are these mega-institutions that have unmitigated influence – the modern corporation Walmart alone employs 2.2 million people (nearly the size of Houston). And just this morning I read how it’s CEO, Doug McMillon, was advising Congress on what they should be doing.

Even if we’re not on the leadership team at Walmart, all of us as leaders are influencers of the 21st century. People look to corporations and their leaders for direction and, yes – for moral[1] direction. They expect a principled ethic from us.

This, in my opinion, means that we have a huge responsibility.

We’re not just going to work each day, doing our thing, and then leaving. By the sheer reality of the leadership roles that we hold, we’re influencing others’ lives. Our actions (or inaction) make a difference.

We would love to explore these questions with you all in the classroom someday!

I believe that we are moral influencers. The roles that we play in corporations have placed us there.

So, do you know how powerful you are? Very powerful, I would say.

[1] Morality: Principles concerning the distinction between right and wrong or good and bad behavior; a particular system of values and principles of conduct, especially one held by a specified person or society. Oxford Internet Dictionary, 2020.

Want access to the tools to successfully lead your team, directly to your inbox?